I founded a genre website Downright Creepy in 2009. We have gone from providing breaking news coverage and reviews to creating original series on the //crickets podcast network. The network consists of episodics and storytelling podcasts. The first episodic show I created was "Dark Was the Night."

The best way to describe the show is “Are You Afraid of the Dark" for adults with connective tissues of storytelling and potential for viral elements. Each season will focus on a new story.

You can check out the pilot below along with some of the branding. 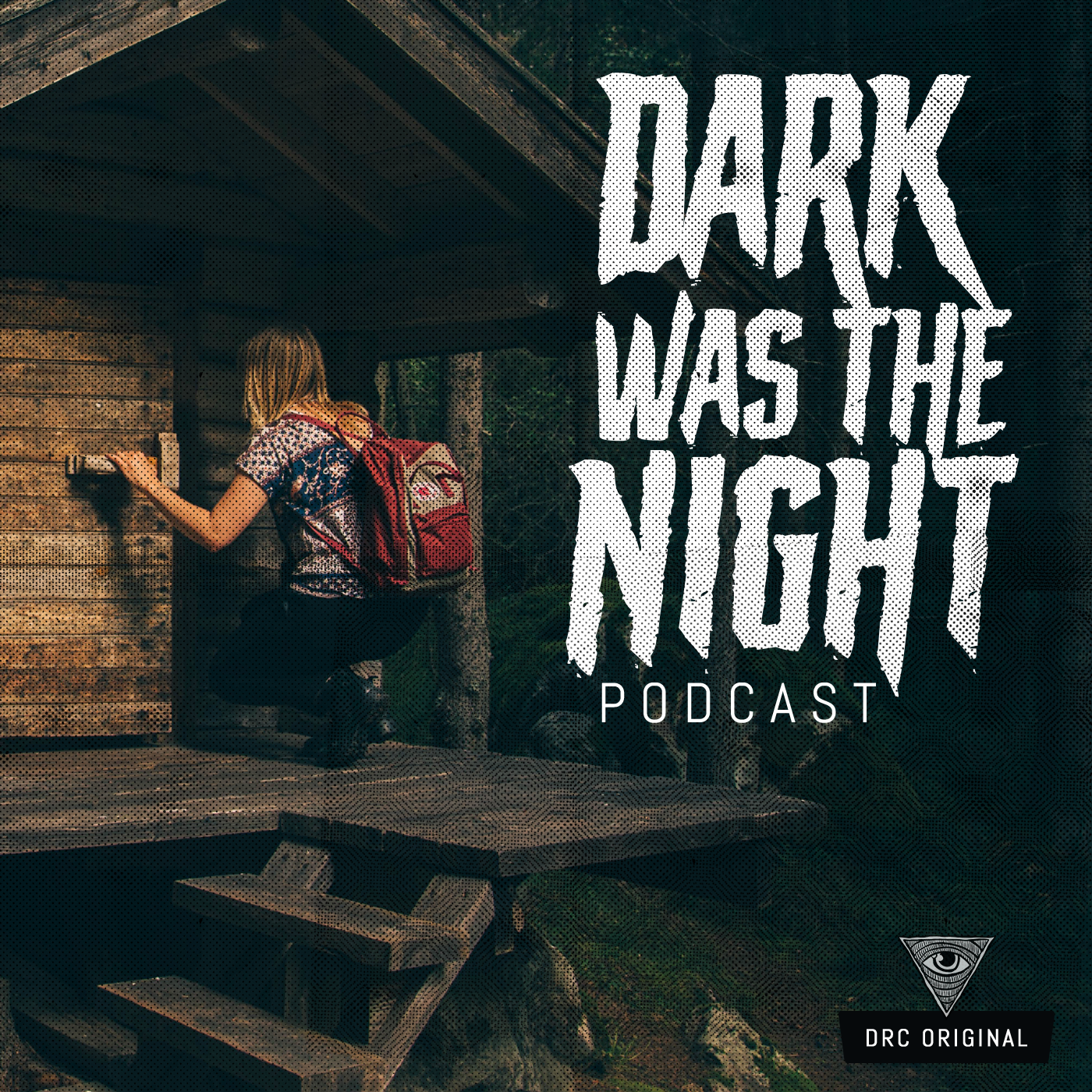 As the story comes to life in episode 2 we realize something isn't quite right. Enter the relic that changes everything. Meet William.

William is a doll from our main characters childhood that connects an evil spirit to anyone how posses him. In return he posses them. Creating an urban legend called "William Spoke." Anyone who owns the doll reports him speaking to them. William tells them to do demonic horrible things. He spreads evil through his words - but his owners can only get rid of him by poking someone and saying, "William says hi..."

Turning our Urban Legend from "William Spoke" to "William's Poke." His demonic possession can be spread through a simple touch.

To add another layer to the story I created a twitter account called @WilliamSpoke to document strange occurrences that may happen in his presence. Below you can see a photo of William casting a strange shadow that appears to be the likeness of the devil. 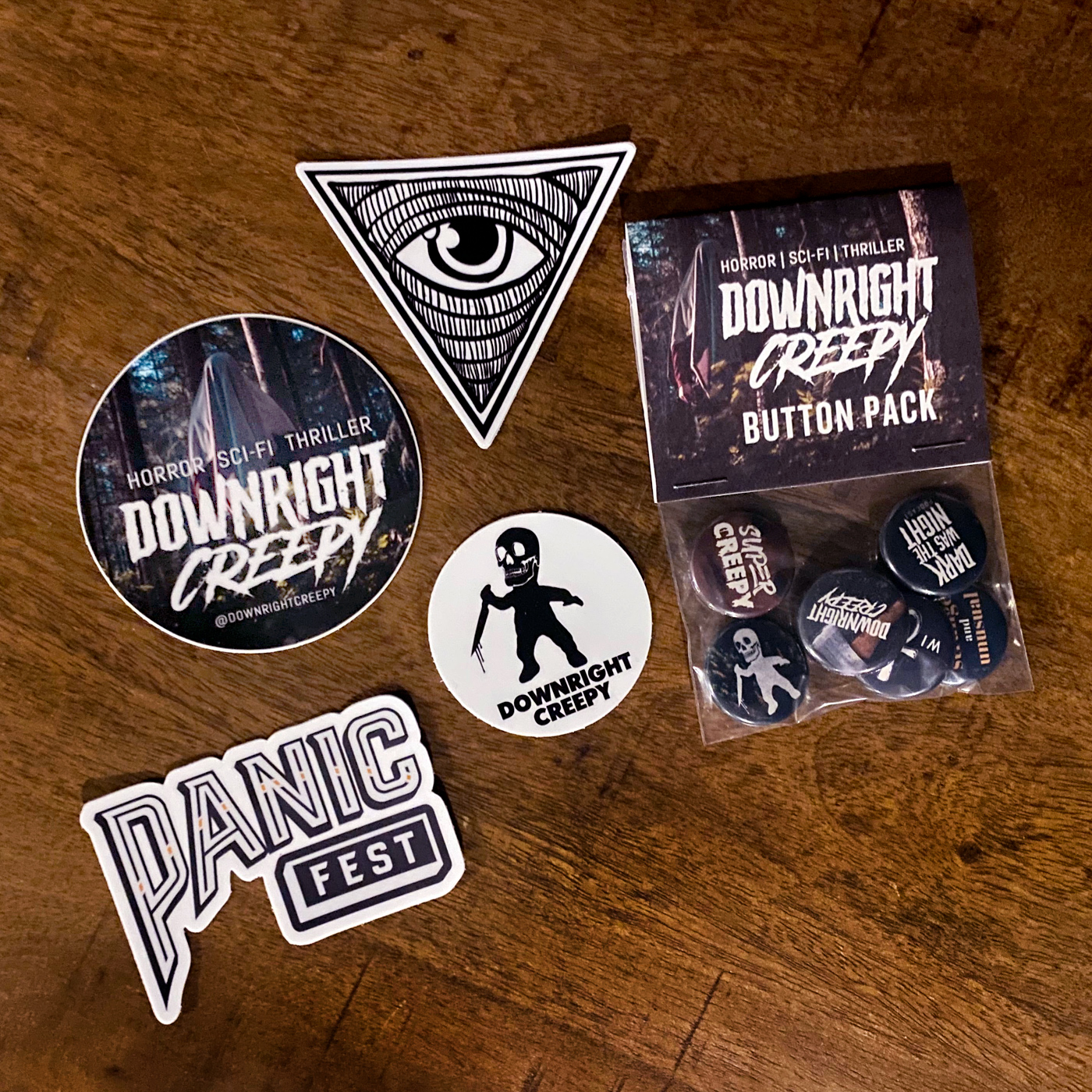 To help kickstart some funding I created faux VHS packs for "Dark Was the Night." Full of vinyl stickers and buttons to support my website Downright Creepy and the other shows that air on the network. 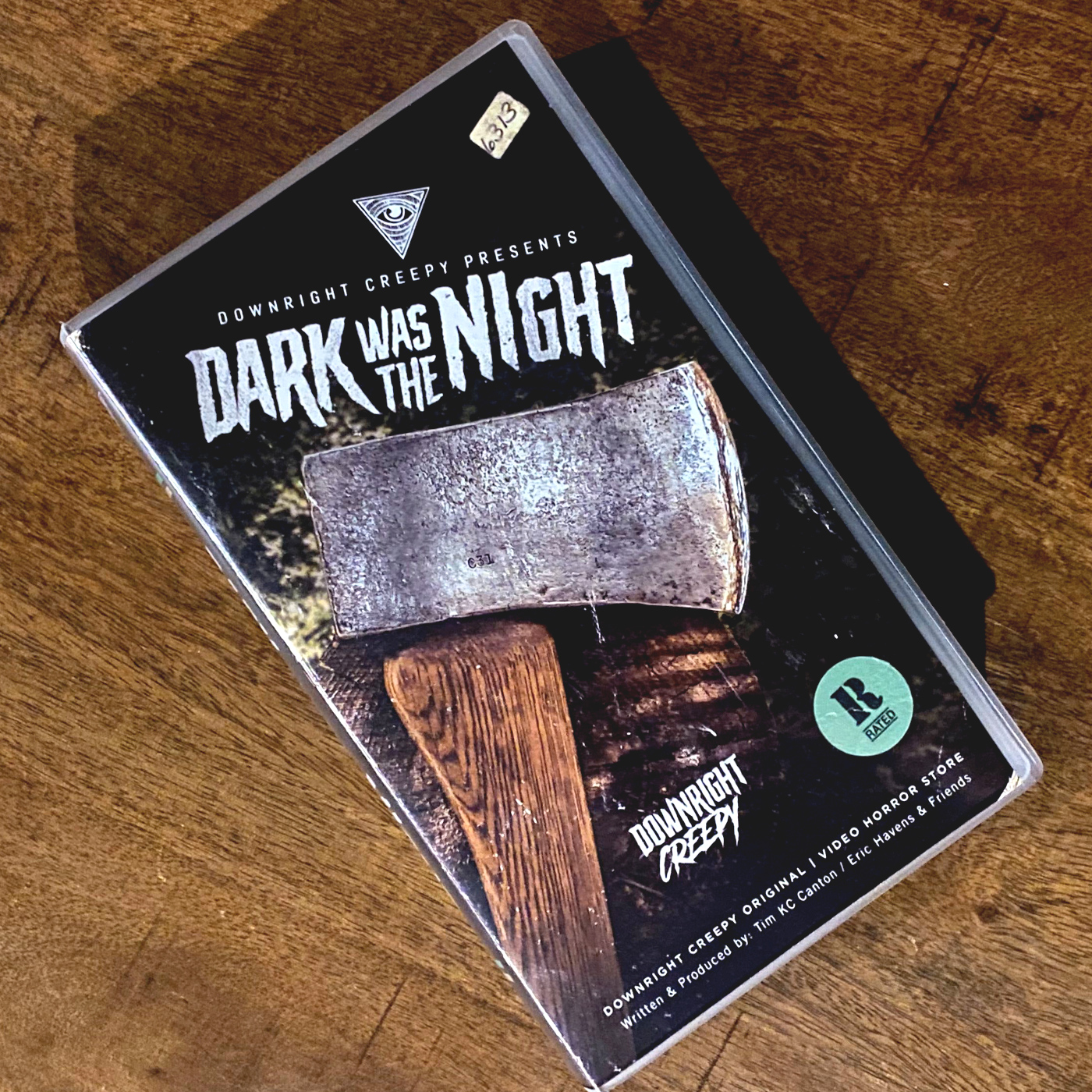 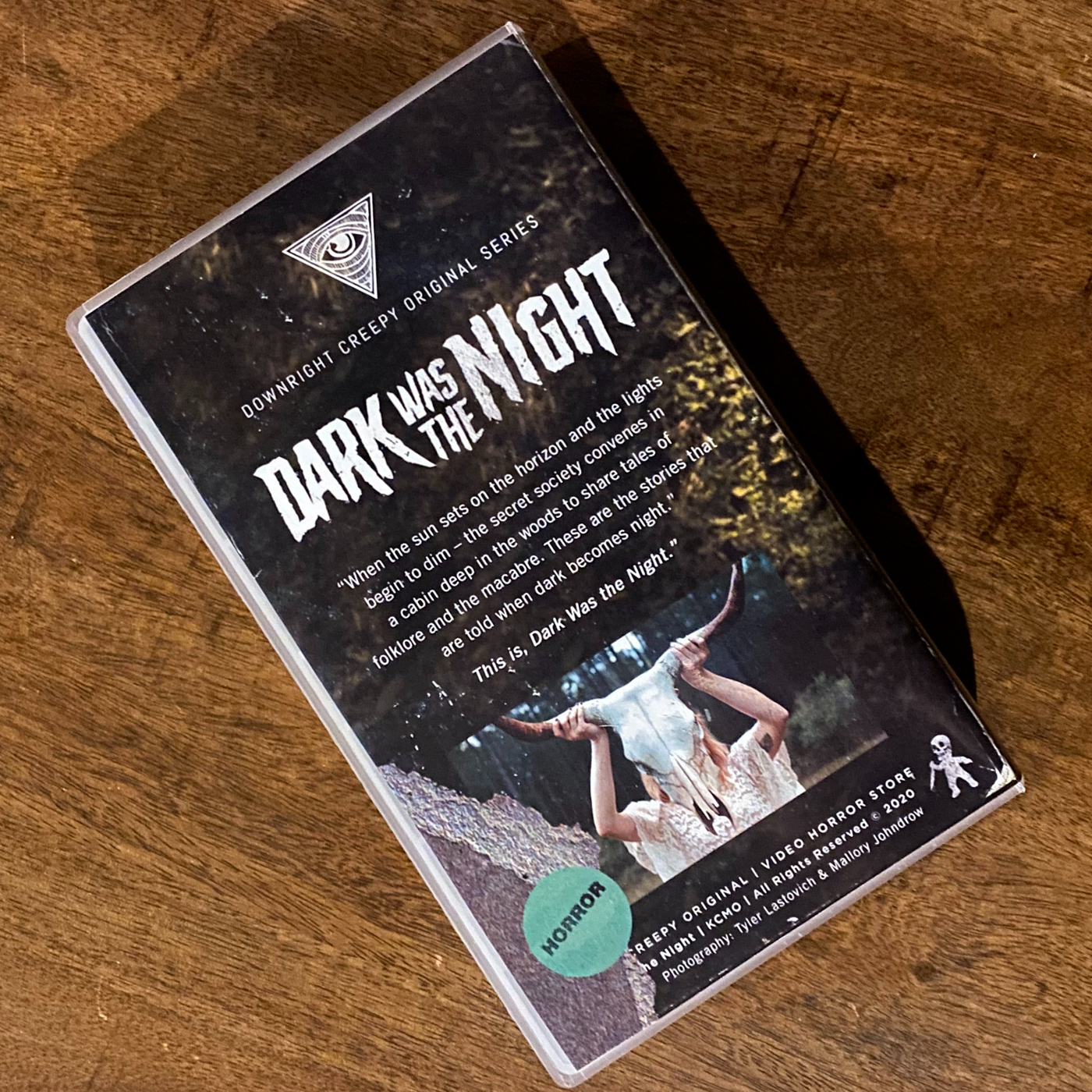