Days leading up to June 1, Dairy Farmers of America Inc. challenged consumers to "open up the energy." The dairy marketing cooperative based in Kansas City, Kan., was teasing Mulu, a new all-natural "superdrink" packed with protein and vitamins.

The social media campaigns sparked intrigue and a little mystery. What exactly was this superdrink? Consumers learned the answer on June 1: whole milk.

"We wanted to do something really fun for World Milk Day and something that would really capture consumers' interest and highlight the nutritional value of milk," Kristen Coady, vice president of corporate communications for DFA, told the Kansas City Business Journal.

But the milk campaign also had a bigger goal: gaining relevance once again with consumers. Non-dairy milk purchases continue to rise, growing 61 percent since 2012, according to Mintel, a leading market intelligence agency. Mintel expects the non-dairy category, which includes options such as soy and almond milk, to reach $3 billion by 2020. In comparison, overall dairy milk sales have dropped 15 percent since 2012 and are expected to fall to $15.9 billion by 2020. Whole milk sales, however, increased 8 percent since 2012, and flavored milk is gaining popularity.

"I think people just kind of forget about milk because it's always been there. We've been really humble. Our packaging hasn't changed that much, so the whole point of this campaign was to give people their second first impression of milk," Coady said. "When you look at all the health benefits that milk provides, it really is the superdrink."

"Today's consumers are on the hunt for the next healthy drink or food that adds nutritional value, and they sometimes forget that "the best thing has always been right in front of us," she said.

So to reposition milk in consumers' minds, DFA debuted Mulu which features sleek packaging with subtle hints of color to give milk a hip vibe. To drum up further interest, DFA enlisted the help of lifestyle and food influencers on social media to promote Mulu. It also rolled out a special website and social media campaigns and used street teams in Kansas City to hand out bottles of Mulu and promote the superdrink. Some consumers who sampled Mulu didn't recognize it was milk until the street team told them.

"They forget that whole milk is actually delicious and nutritious," Coady said.

As of June 6, the campaign netted about 850,000 social impressions, and the Mulu video was viewed nearly 300,000 times. The video completion rate outperformed the industry average by 11 percent. The Mulu campaign also gained industry support, she said.

DFA plans to promote the campaign through June, but it's now having internal conversations about extending it. Asked if Mulu could hit store shelves, Coady said it's not in the works currently, but DFA hasn't ruled it out.

"We're definitely keeping the doors open for that possibility," she said." 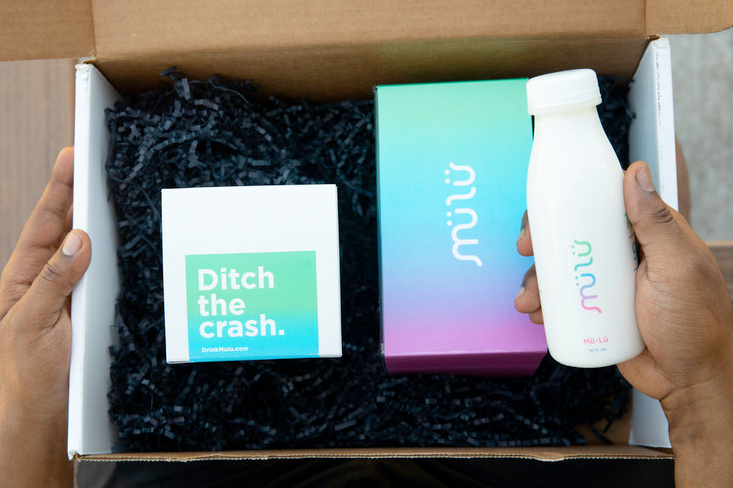 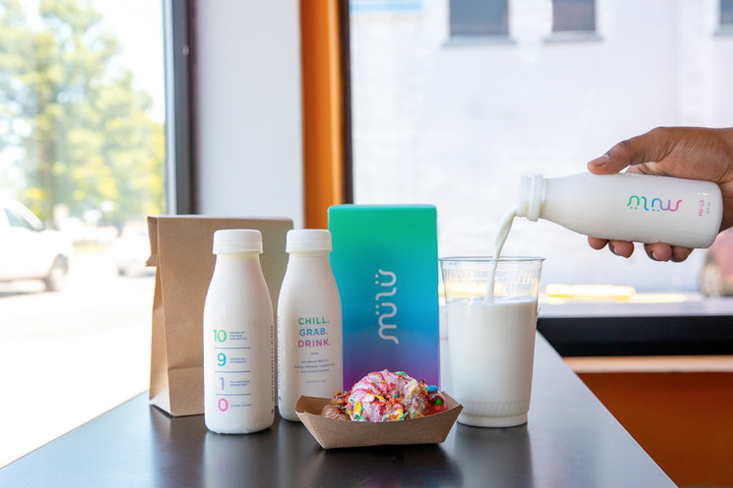